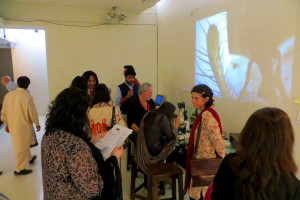 “The Age of Wonder”

David Alesworth has a long history of working in public spaces and collaborative practices. These began in the late 1980’s and throughout the 1990’s. Resulting in works such as “The Promised Lands” Frere Hall 1997, “Heart Mahal” 1996 and “Very Very Sweeet Madina” in 2000. For the Lahore Literature festival-2015 Alesworth will be facilitating a project based around the microscopic, inviting members of the public to view aspects of the everyday environment that are normally invisible to the unaided eye. These will be viewed and shared through both the optical microscope and video projections, moving from the infinitesimally small to the large format of the public display. Here musing upon the relationship between the individual and society and reflecting upon the Age of Wonder that has been a long standing feature of the artist’s research interests.
(text from LLF catalogue) 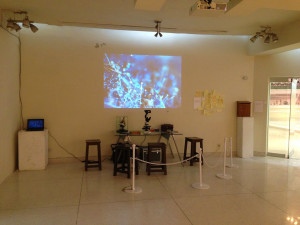 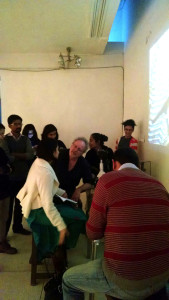 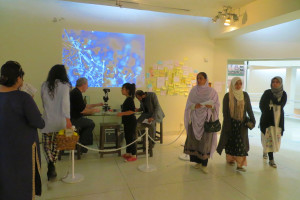 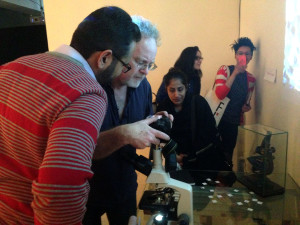 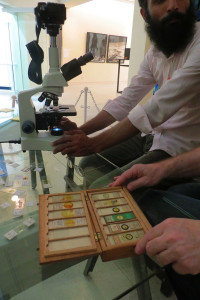 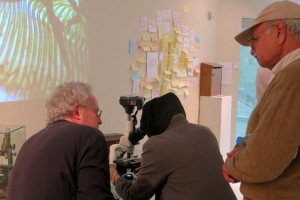 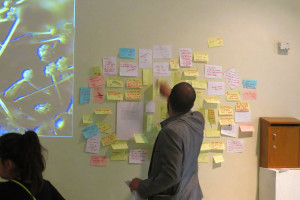 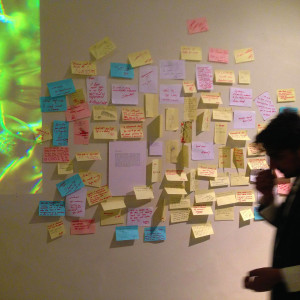 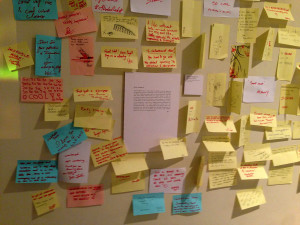 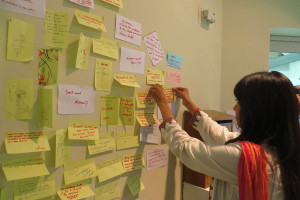 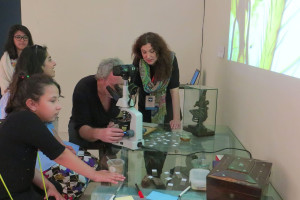 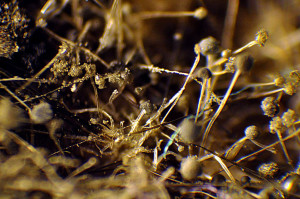 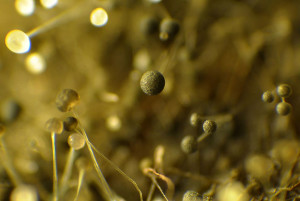 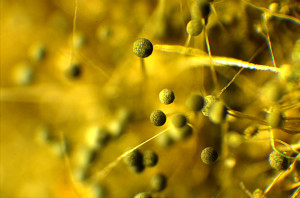 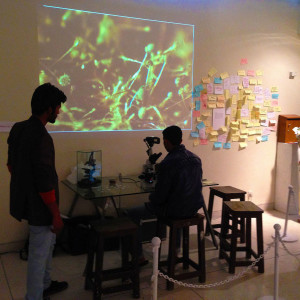 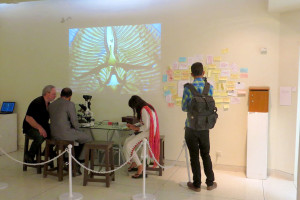 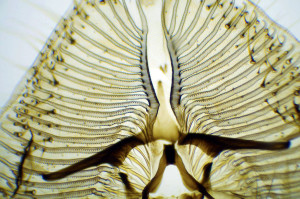